Orchard owners give permission and access to their orchards in order to provide artistic inspiration to children and adults with learning disabilities. Orchard Art has allowed people with learning & physical disabilities to spend time in the Herefordshire countryside, increasing their physical activity and social interaction which has led to beneficial behavioural change and increasing self-confidence.

The project started in 2011 when 100 people spent a total of 300 hours in orchards.  The art inspired by this was exhibited in Hereford Cider Museum.  Over time, the number of participants has increased and all sorts of artistic endeavours have taken place in orchards, from crafts to tai-chi and singing and dancing. The artistic output has become more ambitious.  Highlights include the production of a play called "Five Fruit Trees Make and Orchard" with the About Face Theatre Company, which was performed in Magdalen College, Oxford and Oxford Botanic Gardens and at Lyde Court in Herefordshire.  Art has been displayed at the House of Commons and the exhibition was viewed by Her Majesty the Queen at Diamond Day in Hereford in 2012.  A "Celebration of Orchards" took place in Hereford Cathedral in 2013, followed by an event at the fringe to the Chelsea Flower Show.

Brightspace co-ordinates the project and provides project management for this collaborative initiative. It has been able to lever support from a wide variety of sources including the E F Bulmer Benevolent Fund, HEINEKEN UK, The Becket Bulmer Fund and Comic Relief, administered by Herefordshire Community Foundation and the Elmley Foundation.

Brightspace also seeks to ensure that the needs and opportunities of people with learning disabilities are reflected in local policy development and evaluates the impact of its events.  Guests at Orchard Art events regularly include local commissioners of health and social care.

We are immensely proud of what Orchard Art  stands for and this is celebrated in a film produced with mediashypp and narrated by Tim, who has been part of the project for many years. Thank you to everyone who has helped make the project such a success.

Keep up to date with our progress in making Herefordshire more sustainable. 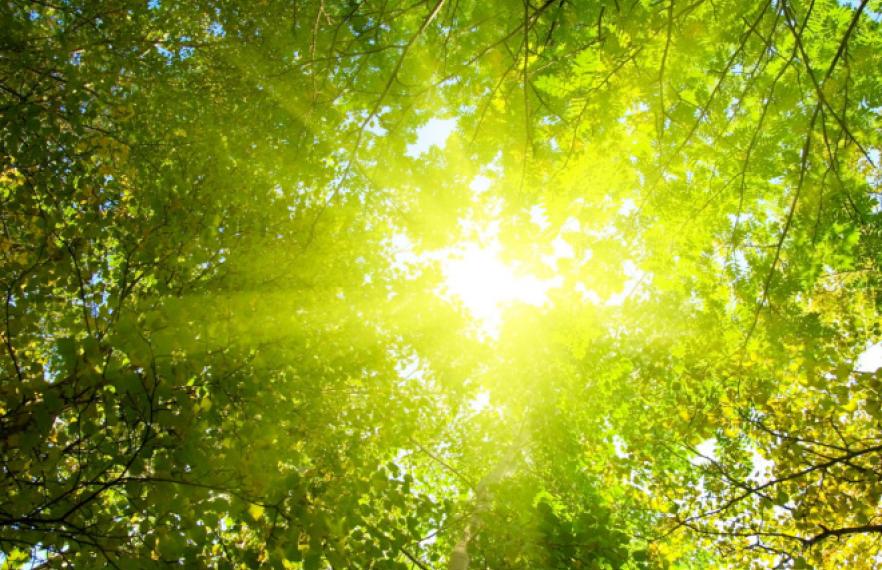